With 20 seasons and 239 wins as the only Head Softball Coach in the history of Monticello High School, Beth Humphrey has announced her retirement from coaching the Mustangs.

Affectionately known as ‘Coach Beth’, Humphrey ends her time at the helm of the Monticello Softball program with a number of accomplishments and memories.

“For 20 years, Coach Beth has been the face of the Monticello softball program,” stated Monticello Athletic Director Matthew Pearman. “One thing I could never question is that Coach Beth cared deeply for each and every student that played softball in her program.  I have a tremendous amount of respect for her and wish her nothing but the best.”

A few photos from throughout Coach Beth’s tenure are below.

With fall practices starting next week, Mustangs Assistant Coach Keith Shifflett has accepted the role of Interim Coach and will lead fall off-season practices and conditioning while the application and interview process for the next Head Coach is completed.

There will be a softball meeting on Thursday, August 30 at 4:15pm in the Forum at Monticello High School.  This meeting is for all students interested in playing softball in Spring 2019.  Fall practices will be on Tuesday/Wednesday/Thursday from 4:15-6:15pm during the month of September.

For more information on Monticello Softball, please contact the Monticello athletics office at 434-244-3130. 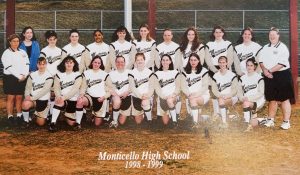 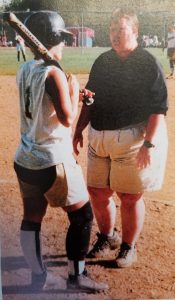 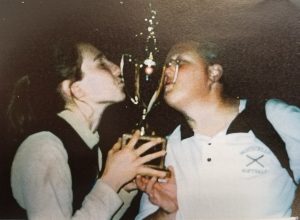 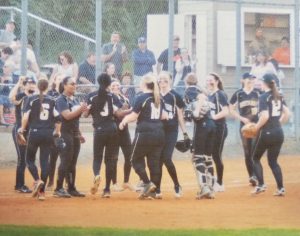 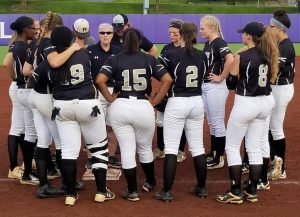 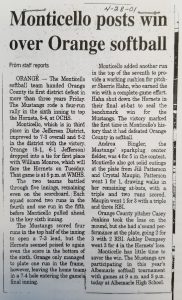