Monticello High School’s athletics department is pleased to announce the hiring of Rick Palmer as the Mustangs’ Head Wrestling Coach.

Palmer joins the Mustangs following 15 years as the Head Wrestling Coach at Waynesboro High School, having been selected Valley District Coach of the Year five times during his tenure.  In addition to his work at Waynesboro, Palmer is a Silver Certified Coach through USA Wrestling and is the Scholastic Program Director for the Cavalier Wrestling Club in Charlottesville.

Joining Palmer on the Mustangs coaching staff for the upcoming season are Robbie Wendell, returning for his 6th season at MHS, and Shawn Winfrey, a 2009 Monticello alum who was a state finalist on the mat for Monticello, graduating with a 133-12 career record. 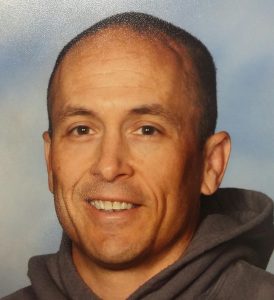