It is my distinct pleasure to introduce Charles “Matt” Hicks as the new Head Football Coach at Monticello High School.  Coach Hicks joins the Mustangs after serving as Nelson County’s Head Coach for the last four seasons.  Previous to his time at Nelson, Coach Hicks’ experience includes a stint as an Assistant Coach at Virginia State University and four years as an Assistant Football Coach for the Monticello Mustangs.  I am confident that Coach Hicks will work tirelessly to create a positive environment around our football program that builds relationships, promotes student-athletes maximizing their talents both individually and as a team, and represents their school and community with pride.

Due to the emerging information related to the COVID-19 (Coronavirus), an introductory team meeting has not been set at this time.  As soon as is possible, information will be shared regarding a team meeting with Coach Hicks for students interested in playing Monticello football, as well as ‘meet and greet’ times for parents and community members.

During Coach Hicks’ time as a Monticello assistant, the Mustangs won 30 games over 4 years (2009-2012) while playing in seven Regional playoff contests.  A believer in the value of multi-sport student-athletes, Coach Hicks also coached basketball and lacrosse during his previous stint at Monticello.  Having taught at Stone-Robinson Elementary and serving as Teacher/Dean of Students at Yancey Elementary, Coach Hicks has established relationships with a number of current Monticello students and families.

Under the leadership of Coach Hicks, Nelson’s football participation increased in each of his four seasons there, as did the number of points scored per game as the 2019 Governors posted the school’s best record since 2007.  Beyond the field, Coach Hicks was instrumental in the revival of Nelson’s youth football program, organizing youth skills clinics and youth coaching clinics while growing youth football participation to nearly 80 team members.

Please join me in welcoming Coach Hicks and his family – Meghan, Harper and Haydyn – back to Monticello.  To contact Coach Hicks, please e-mail him at mhicks@k12albemarle.org. 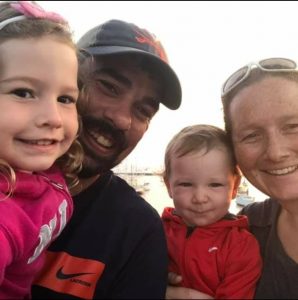 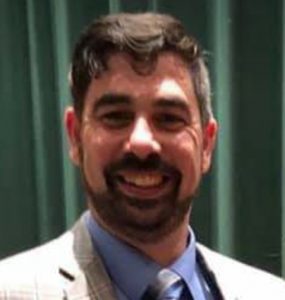